Malta in a Week

Leaving Italy was bittersweet but Malta welcomed me with open arms! Also, always a win when the locals can speak English (main languages include Maltese, English and Italian).

Flying over the Mediterranean was such a win! The skies were so clear. I could see everything. From the land to the sea to the boats and ships, it was beautiful. I couldn’t help but think about all of the refugees that were making the voyage to a better life. I said a prayer for all of those fighting for something better, whether a refugee, a confused teenager or even someone like me in search of a calling… Love and blessings to all of the wanderers. It isn’t easy but when the opportunity for growth hits you have to run with it. Trust yourself to find your peace. And when in doubt, trust in the goodness of people.

Arriving in Malta I was whisked away by my host, Kirsten (an old friend from school), to grab a drink at the marina in Gzira.

We chatted for a long while, catching up on the happenings in each other’s lives. Then back home we went for Kirsten’s famous Lasakka (a mixture of lasagna and moussaka – her creation!). More chatting took place and we eventually got to bed around 2:30am.

Next day off we went to Golden Bay, one of the most popular sandy beaches in Malta. After a crazy amount of stairs down we got there. It was incredible. Looking down from the fortress we could see how clear the water was, I couldn’t believe my eyes. Definitely a must do when you are there! 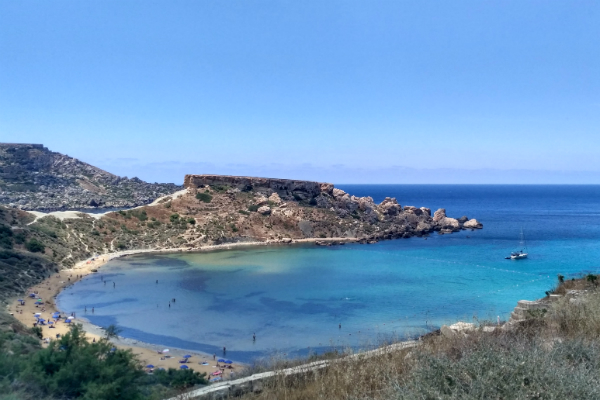 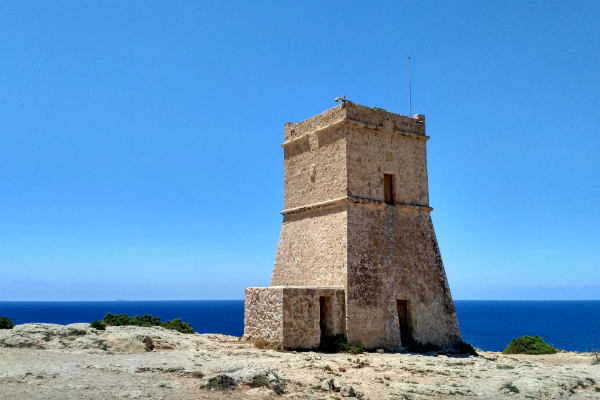 Next day was spent online working on my blog and site. Later on, Kirsten and I went for a walk around St Julian’s, Sliema and back home to Gzira. This gave me the confidence to wander around the next day on my own.

Off I went to explore the island by myself. My legs HATED me after this! From Gzira to Sliema and back again, taking photos as I went. 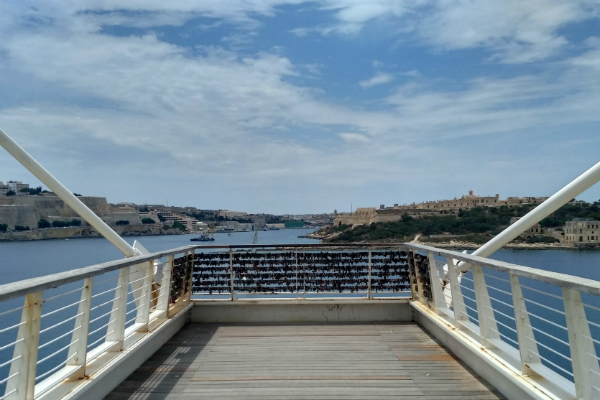 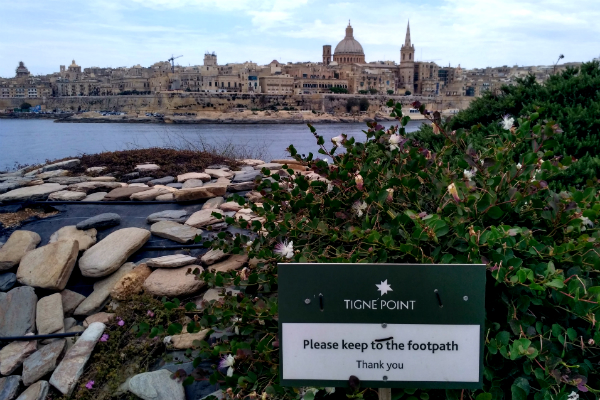 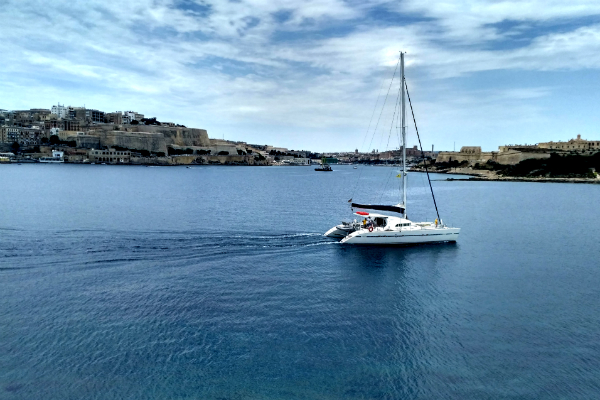 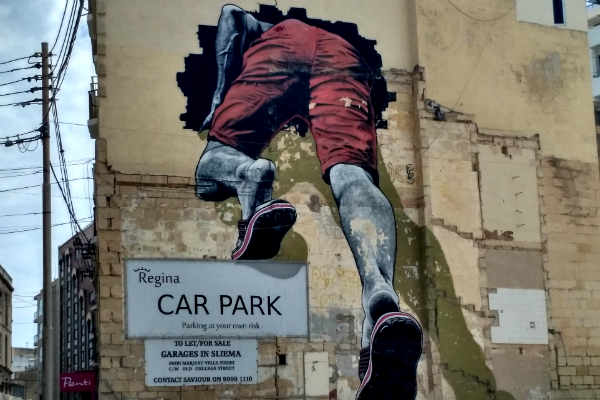 From Gzira to Valleta to Birgu, Malta

After a nap, I was invited for dinner by Kirsten and her colleagues in Birgu, the oldest of the Three Cities in Malta, which has existed since the Middle Ages. The Three Cities is a collective description of the three fortified cities of Birgu, Senglea and Cospicua in Malta.

We took a bus to Valletta and I wandered around a bit taking photos of  the Auberge de Castille and other landmarks surrounding the Upper Barrakka Gardens. 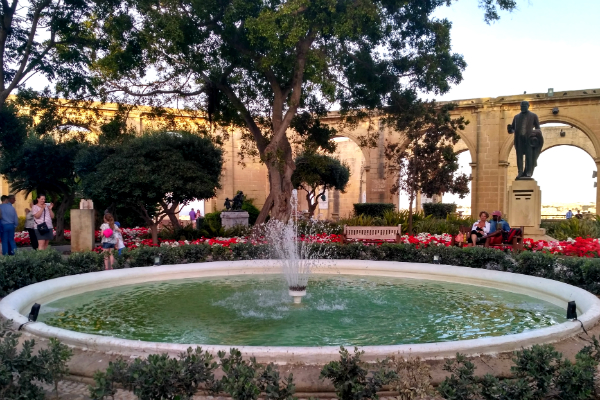 Then hopped on a ferry to Birgu.

Dinner was amazing and the people were lovely! I ordered Octopus Linguine… Heaven!

Saturday was spent exploring the further away spots of the island including: 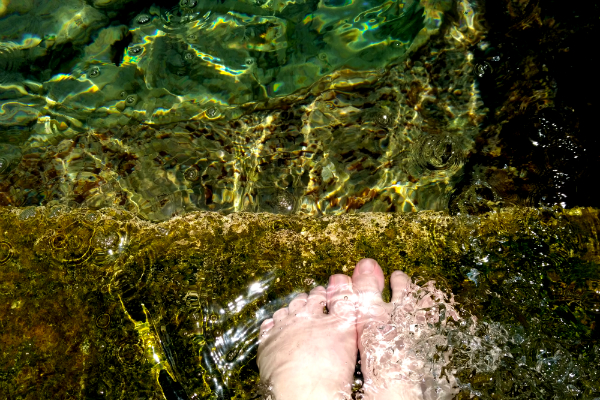 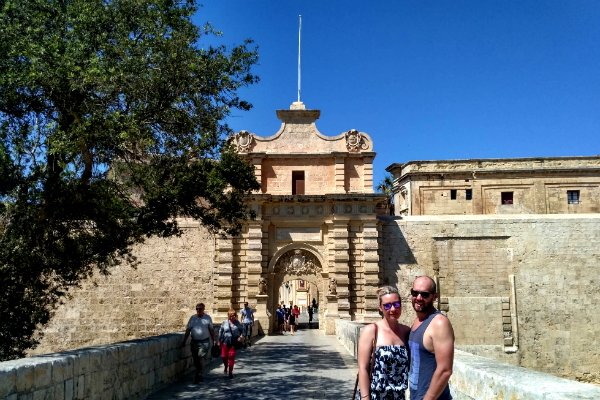 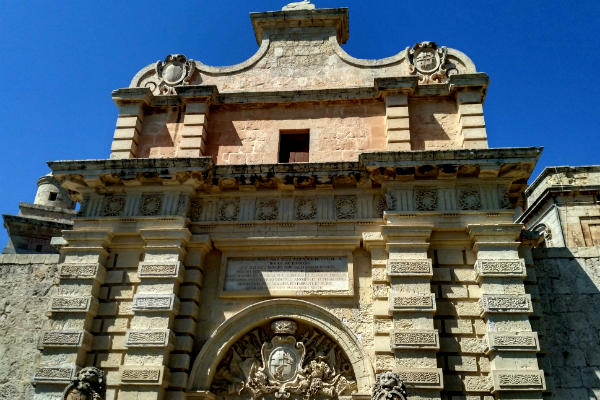 After a fun-filled day we went for a drink at the local bar Good Thaimes. The owners are a German-Thai couple. The German husband imports German beer and the Thai wife makes amazing Thai food – hence the name)

Sunday was mostly spent indoors, I went to church at Jesus of Nazareth in Sliema and was fortunate to be able to attend an English mass. The churches in Europe… So exquisite! It felt almost like touching a piece of heaven.

There had been the Maltese elections happening on the Saturday so Sunday was the day of celebration for the winning party and their supporters. It was utter madness! Everyone was driving around with all of the passengers hanging out of the windows with beers and flags, hooting CONTINUOUSLY! Definitely not a great day to be driving, especially since Malta has become a little slack on the rules of the road.

Later on I did Kirsten’s makeup and gave her a bit of a lesson. 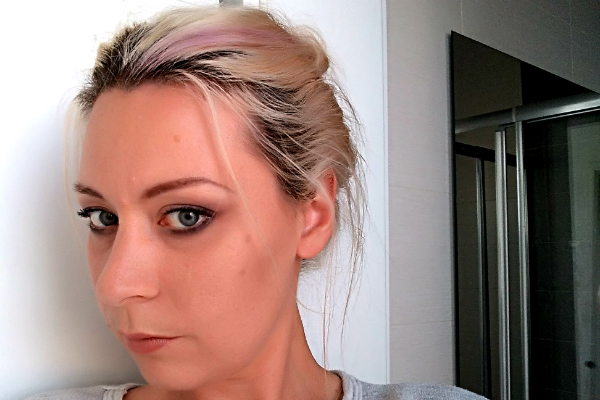 We made our way, by foot, to Spinola Bay in St Julian’s for a drink at Happy Dayz and to watch the festivities. 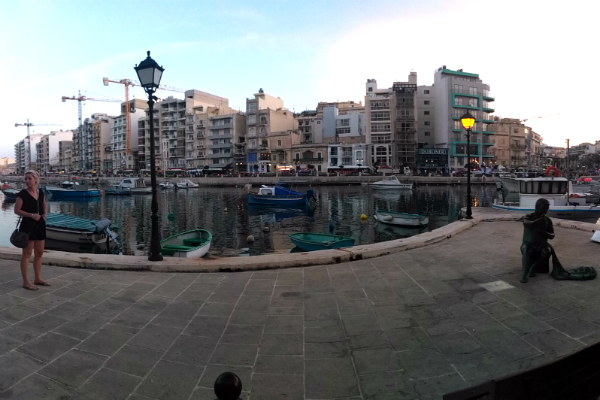 Monday was a day of online training by Kirsten. She is a Digital Strategist so I decided to ask for her help on how to do better. Later on we went through to one of the local rocky beaches but found it too windy to have a dip so we relaxed on the rocks. 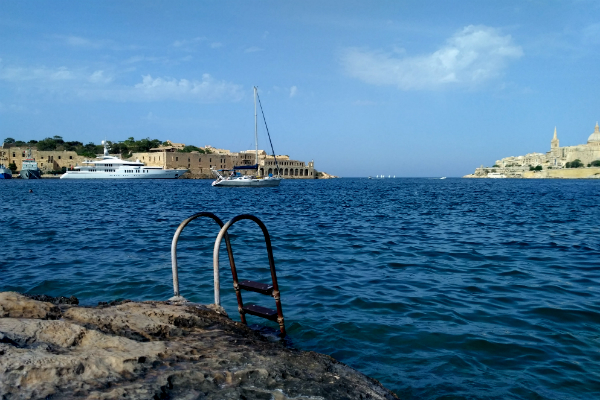 Dinner was an amazing chicken curry made by Kirsten! Then off to bed for an early night so we would be ready to head off to the airport for my flight to Switzerland! 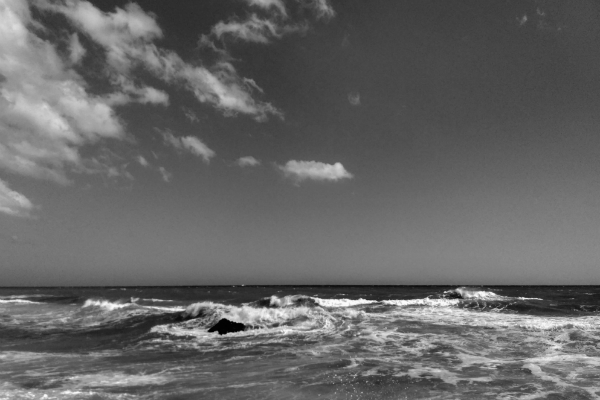 The Day my Life Changed